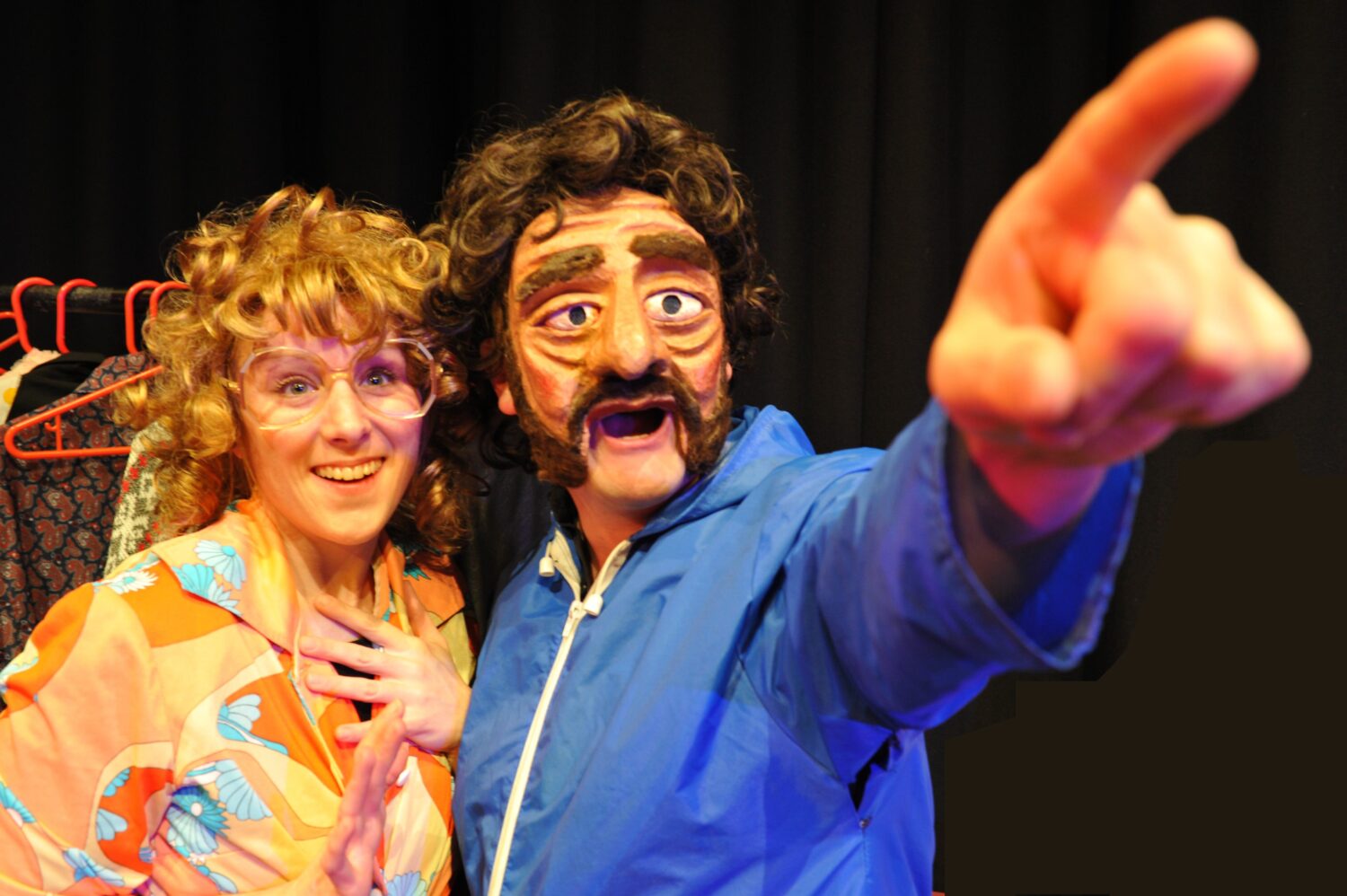 These shows are available to be booked for touring all year round in the UK and abroad. Please contact us for further information on bookings: mail@kepowtheatre.co.uk or call 07957 260065.

ON THE EDGE!
Wonderfully funny theatre show about life on the edge

Created and starring Kevin Tomlinson (Sunday Times Playwright Award) and Abi Hood (The Bill, ITV). Five star rated comedy theatre show that has been seen in over 10 countries on 4 continents; exploring all those moments in life when people find themselves “on the edge”.

KEPOW!’s hit comedy show, exploring love in all it’s many forms. This show has been seen at over 100 UK venues It had a sell out run at a large Edinburgh Festival venue and received 4 and 5 star reviews.

WHOSE STORY IS IT ANYWAY?
An improvised comedy theatre show based on titles provided by the audience